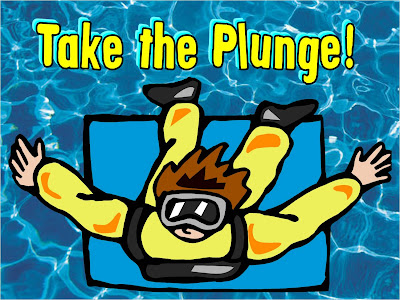 About the image:
A combination of two microsoft free clip art and my text. 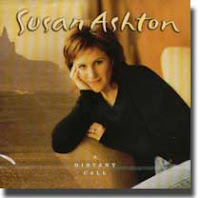 Listening Song: You Move Me
By Susan Ashton on A Distant Call and Nothing But Pop (pictured at right)

Film Clip: The Princess Diaries
Show the clip where Mia is quite obviously nearly invisible to everyone. Finish the clip when she says "someone sat on me again".

Discussion: On The Princess Diaries
1. Who are the invisible people in our community who feel like Mia or are like the people Jesus saw in Matthew 9:36?
2. How can we help?

I just found your blog while doing a search for worship ideas for our family worship service - I'd love to be able to search by bible passage (we don't use the lectionary, unfortunately)

Thanks for a great resource!

ann
I am married to Joe and have two great kids - Jared, 39 and Kate 36 who have two lovely partners - Deb and Leigh. I am an ordained Minister of the Word in parish ministry in the Uniting Church in Australia. I have a passion for Contemporary Worship (whatever that means) and have set up this blog in order to share resources which I have found interesting and exciting. You can find my email address in my complete profile.